Beginning our adventures around the Philippines with relaxation and excitement.

New Years, a date celebrated around the world.  The ending of the holiday season and an opportunity for new beginnings and experiences.  For my brothers, Jordan and Chase, our parents, Rachelle and Chris, my daughter Isabella, and myself, our new beginning was the beginning of a trip to the Philippines.

Twenty minutes after the strike of midnight, after the ball dropped in Times Square, our plane took off from JFK and our journey to the Philippines began.

January 2nd, we land in Bacolod, a highly urbanized city in the Philippines.  From there we met up with our cousin, Olivia, and her boyfriend Chris, who had arrived NYE and were staying with our grandfather, Dr. Everardo Clavel.  We spent getting settled in and relaxing after the 24+ hour trip.  The next morning, we were off again. 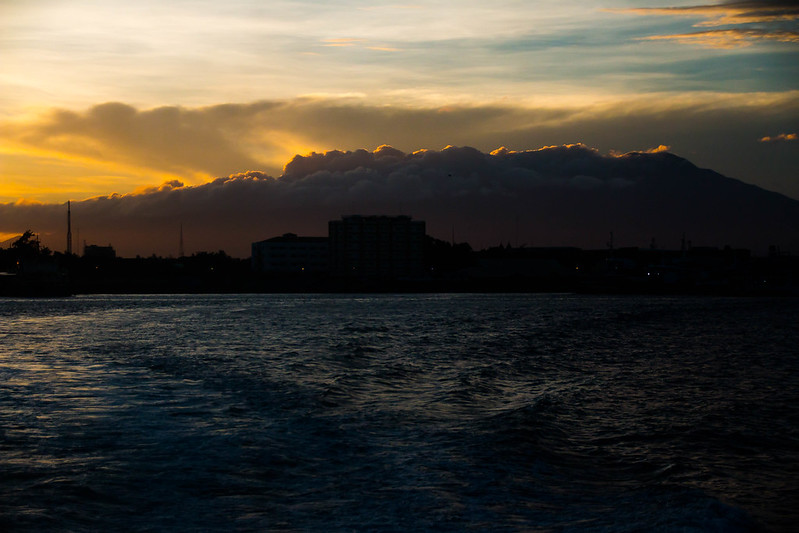 We were all heading to the island of Boracay, a well known vacationing spot for Filipinos and travelers-a-like.  From Bacolod, it’s a ferry ride to Iloilo City on the island of Panay, then a 5 hr van ride from the southern port to the busy northern Caticlan port, followed by a jetty ride to the southern point of Boracay.  A lot of traveling but it was all justified the moment we arrived in Boracay. 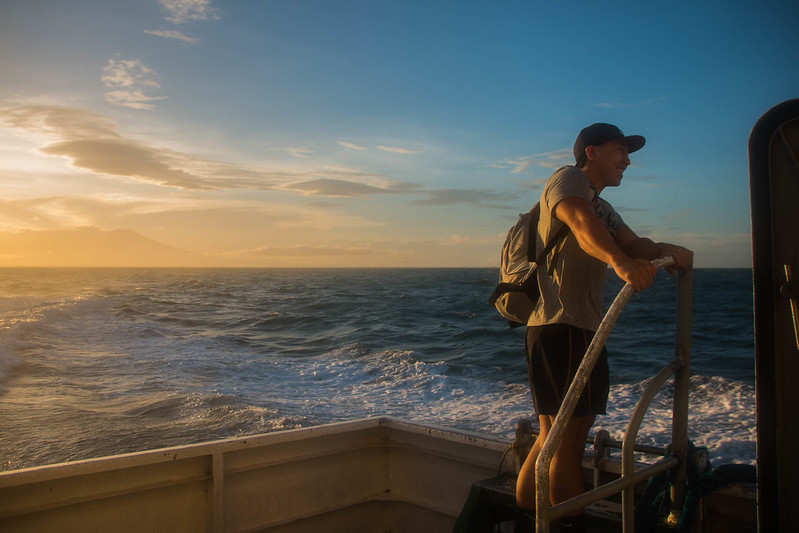 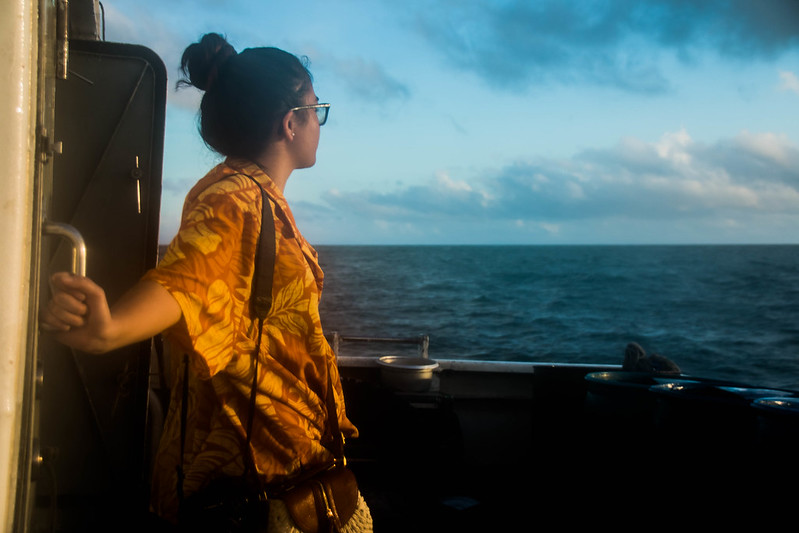 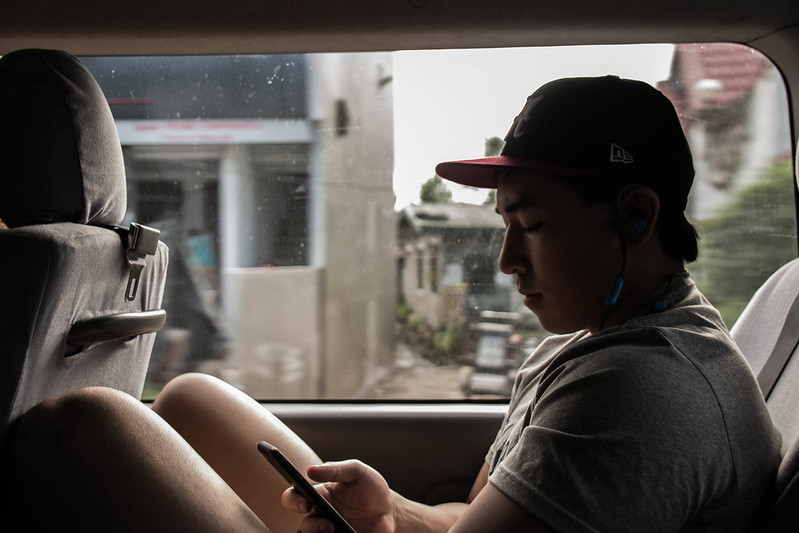 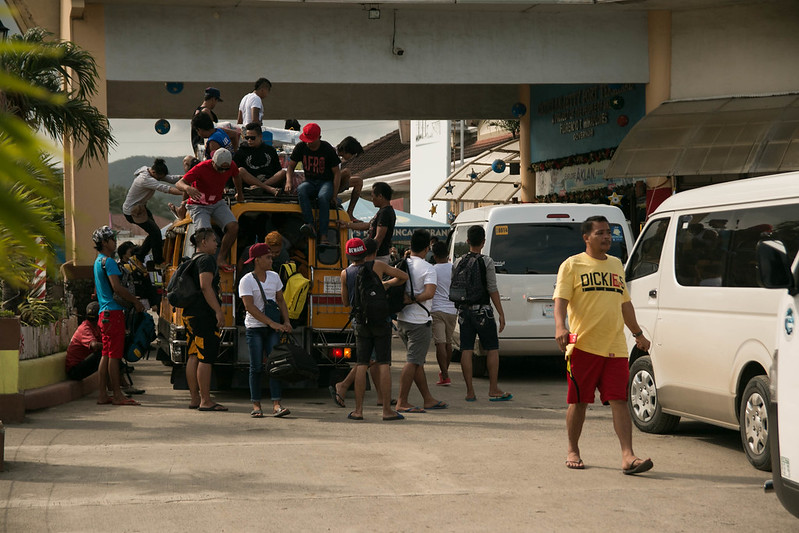 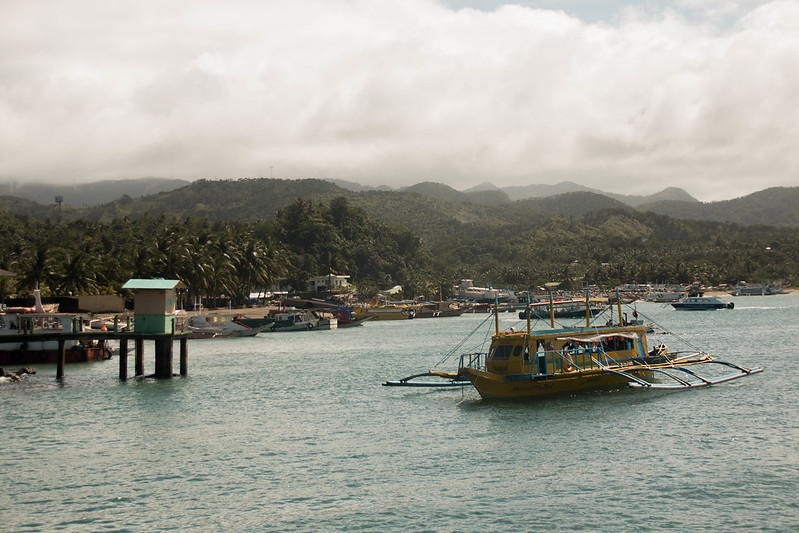 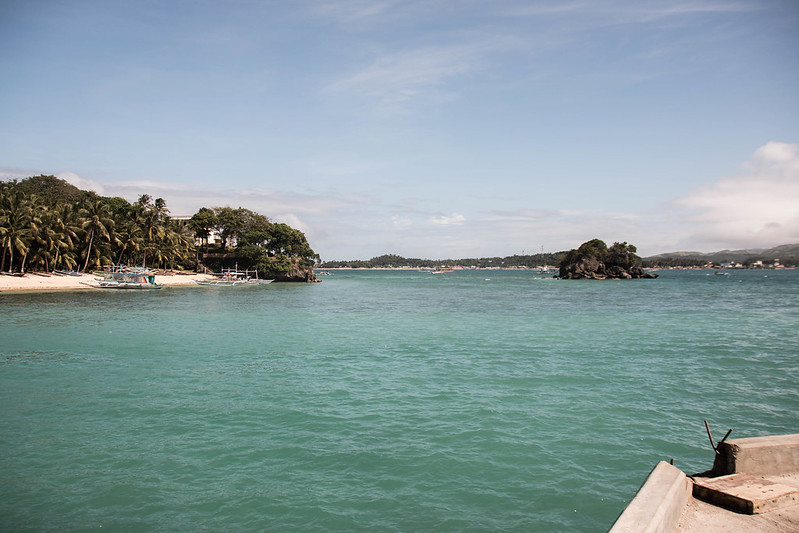 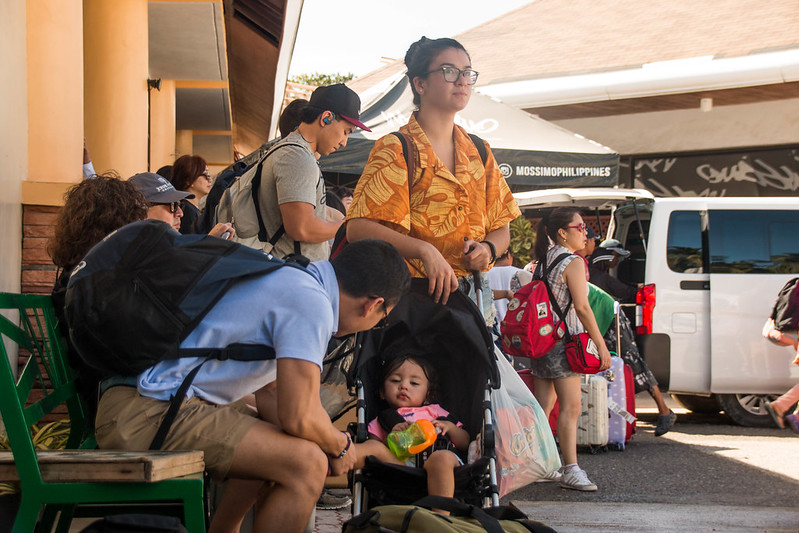 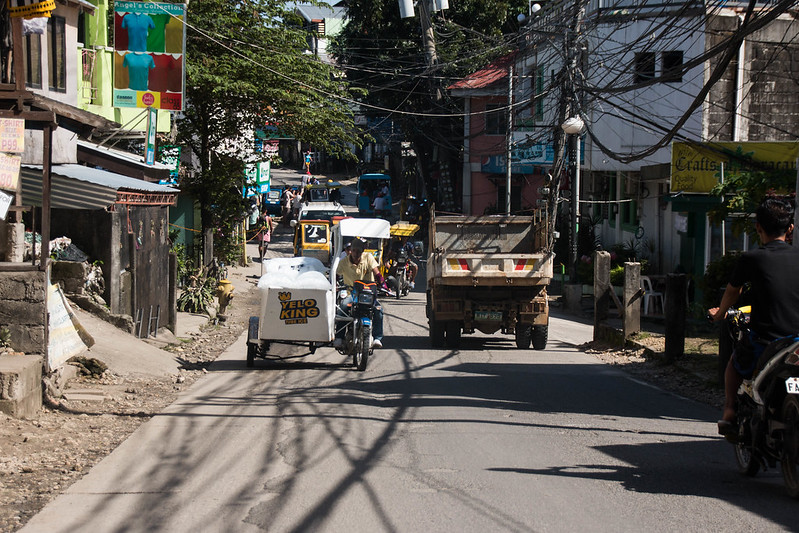 Boracay has a lot to offer it’s visitors, something for everyone in our group.  For my parents, Isabella, and grandfather, relaxation on picturesque beaches with crystal clear water and pearl white sand. 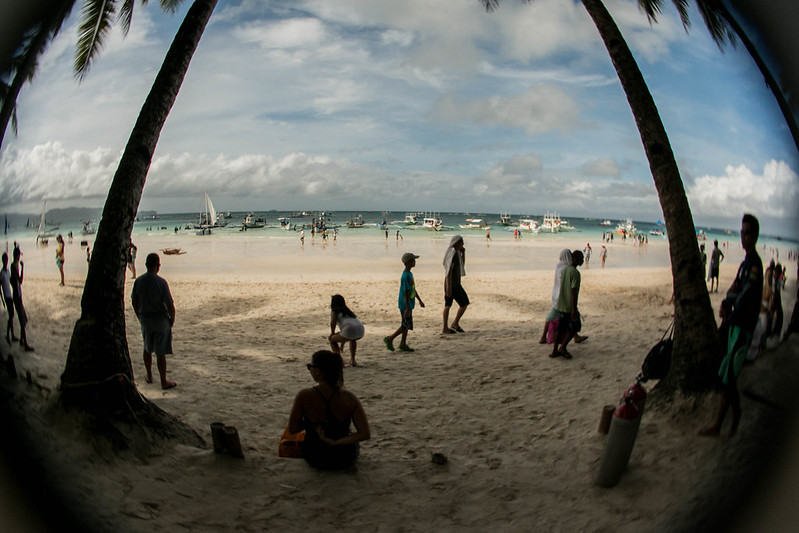 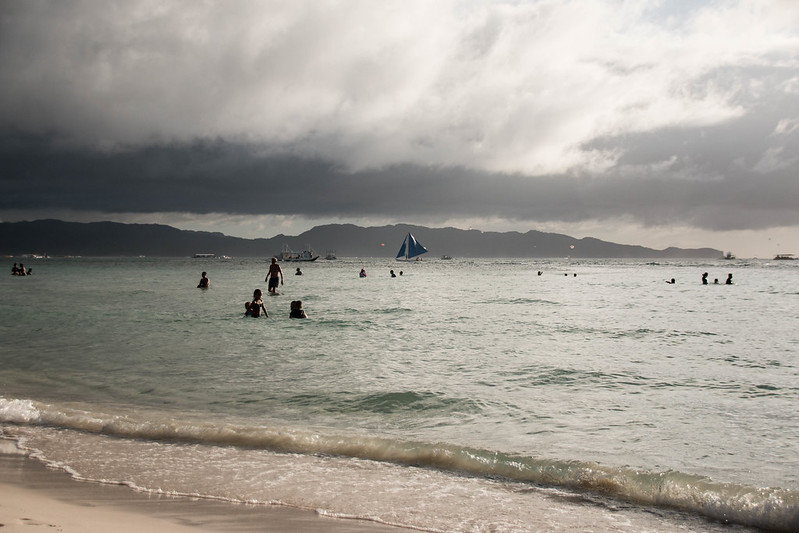 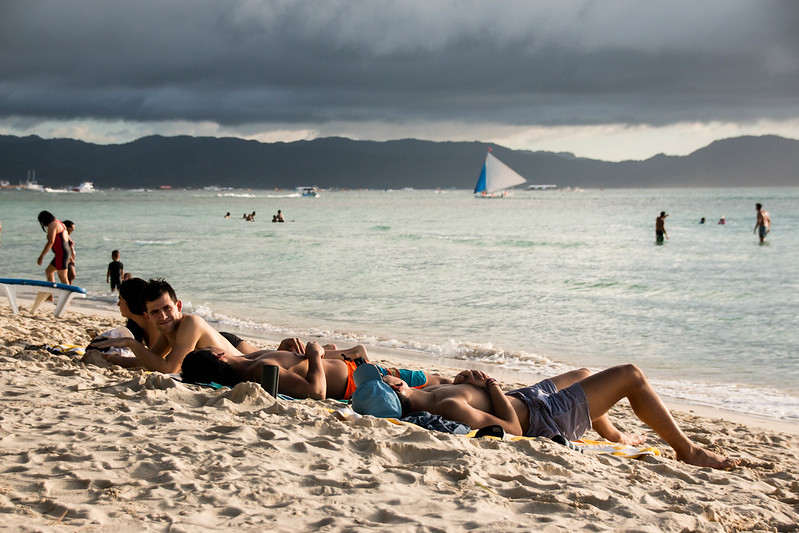 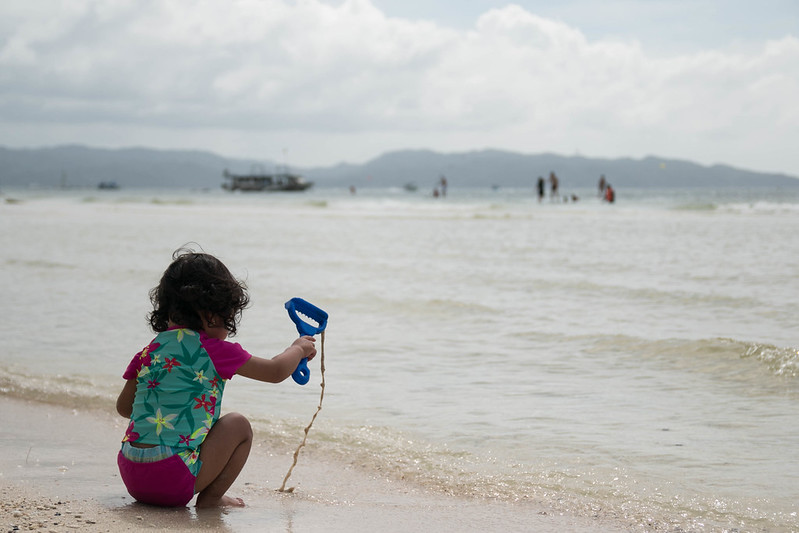 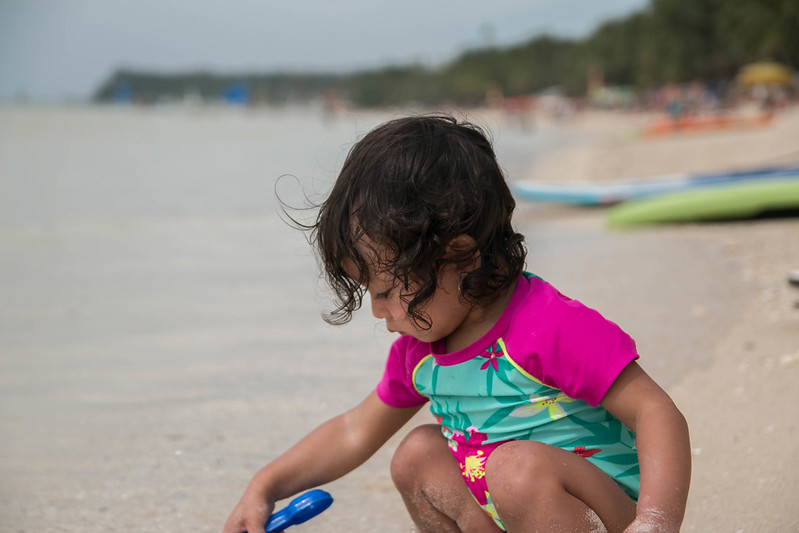 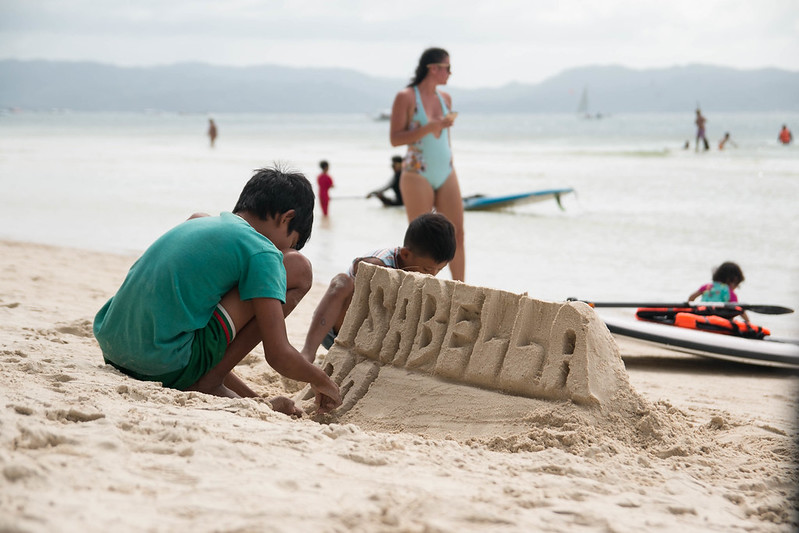 For the rest of us, we had a plethora of options as far as activities to partake in over the next 3 days.  We opted for a private island hopping boat that took us snorkeling with fish and to Magic Island for some cliff jumping into the Sulu Sea.  Jordan and I jet skied on the rough waters of the sea where we jumped wakes taller than us.  Olivia and Chris dove to the bottom of the sea in a helmet.  The list of activities was almost endless with so much to do on land and in the water. 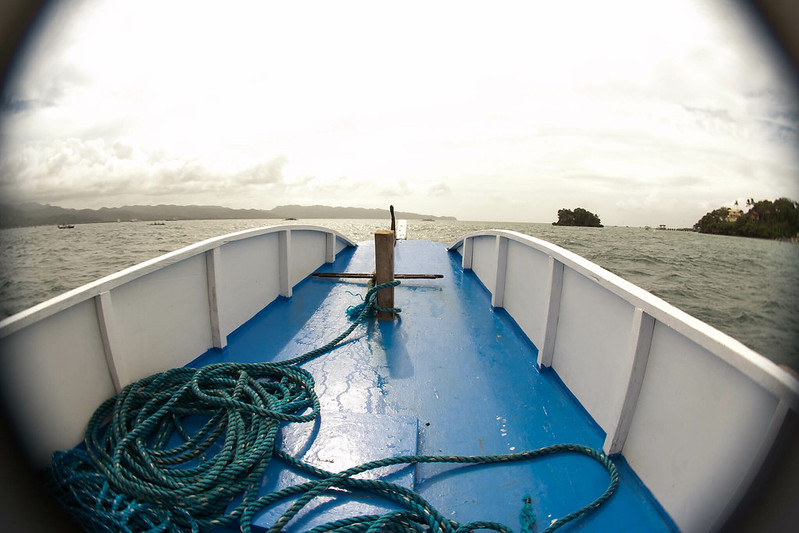 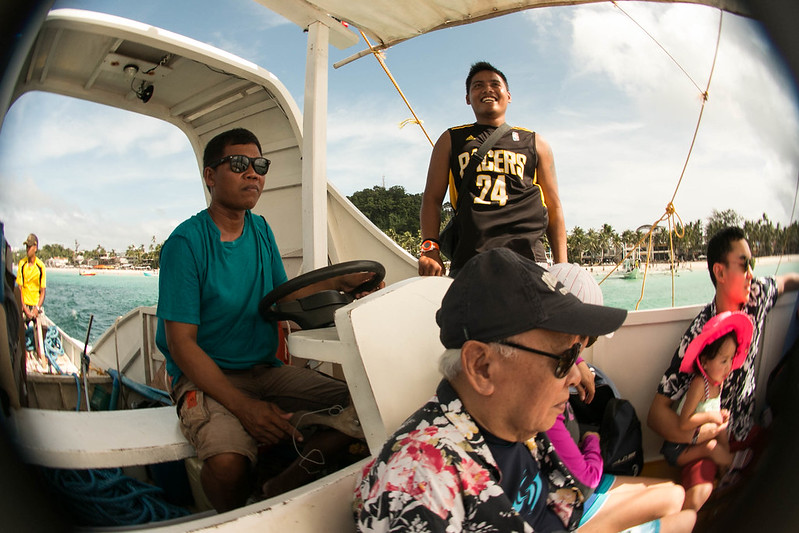 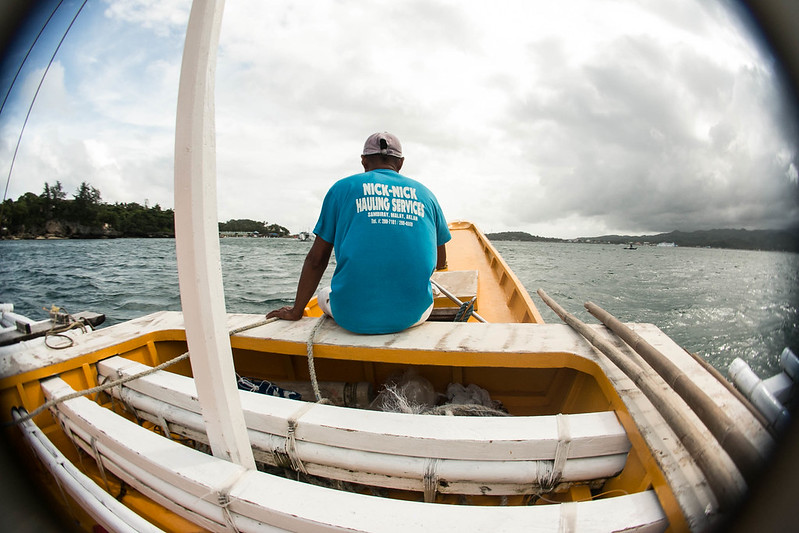 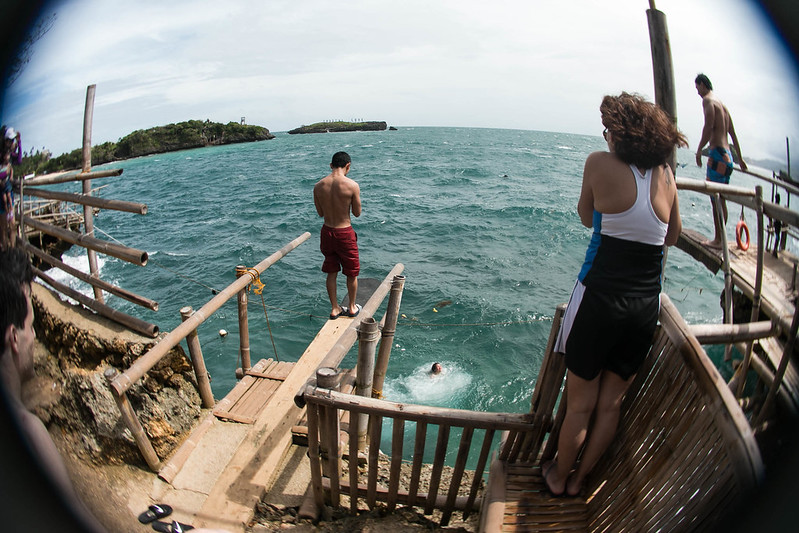 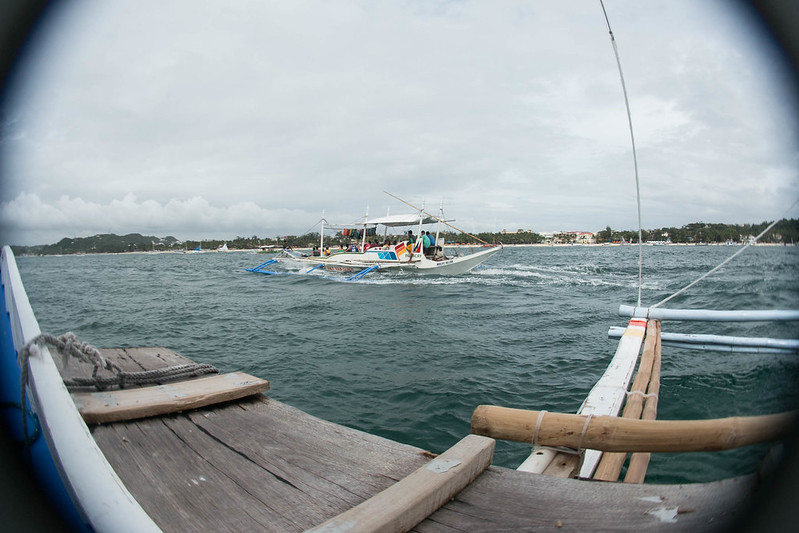 When we weren’t running around from activity to activity, I was off shooting photos down paths less traveled.  Boracay has so much natural beauty to it, everything from the sunset on the beach, to less commercialized areas that the locals reside in. 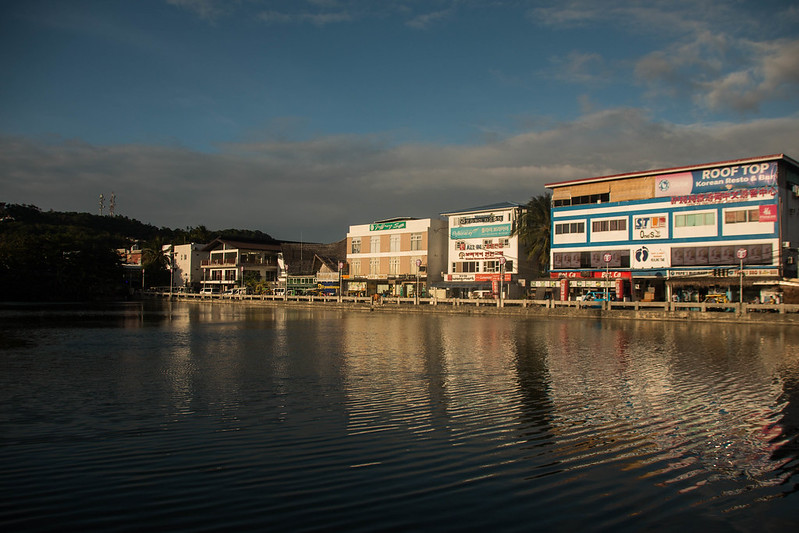 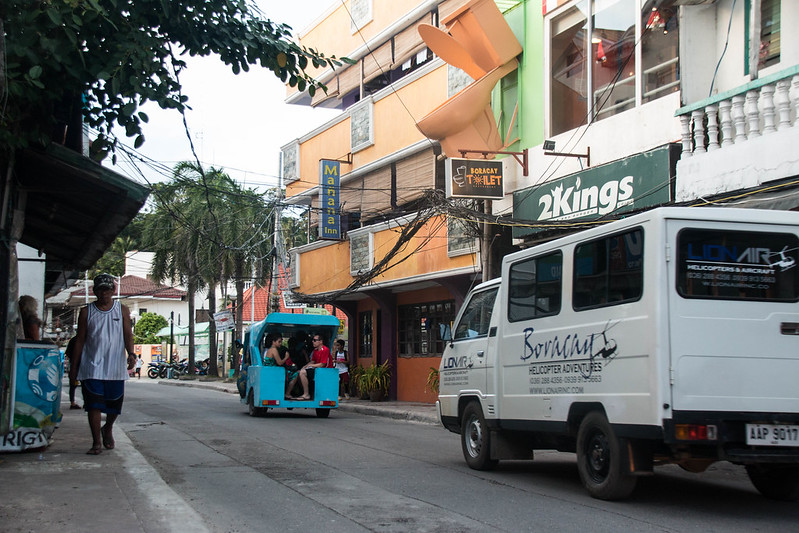 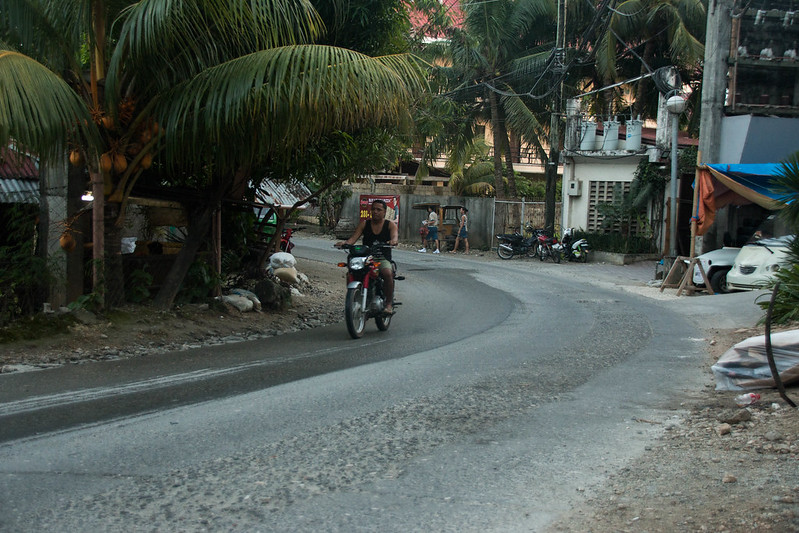 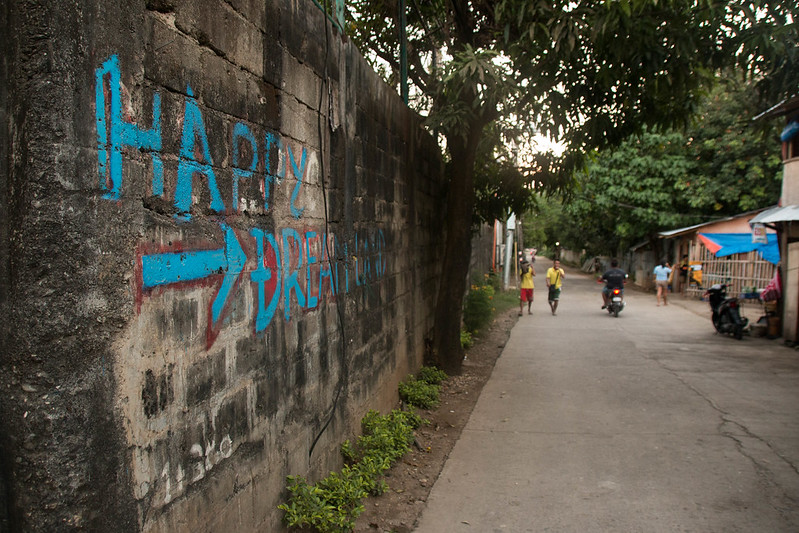 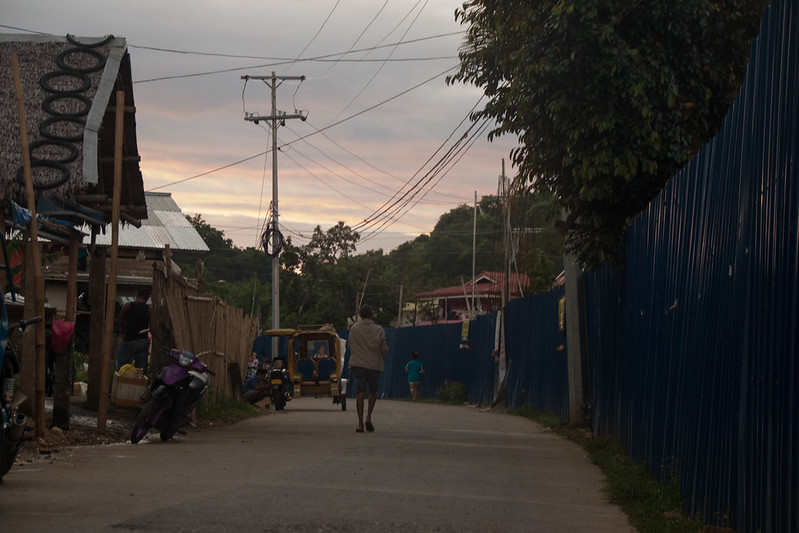 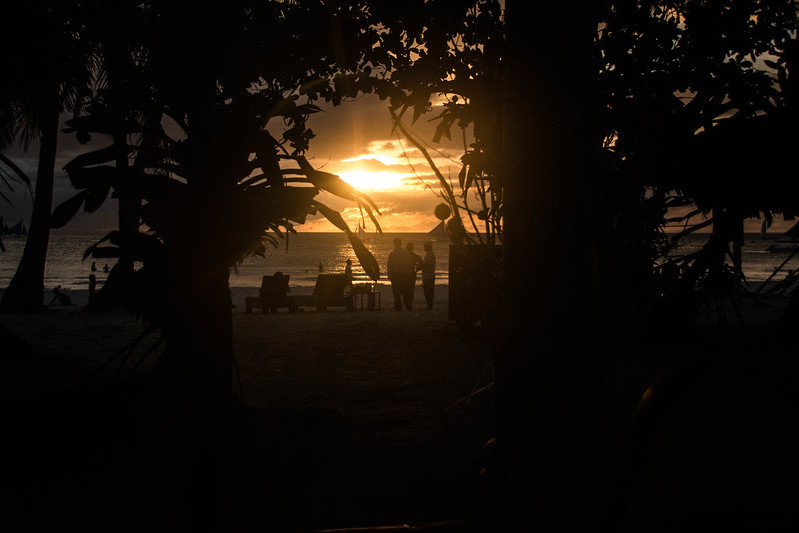 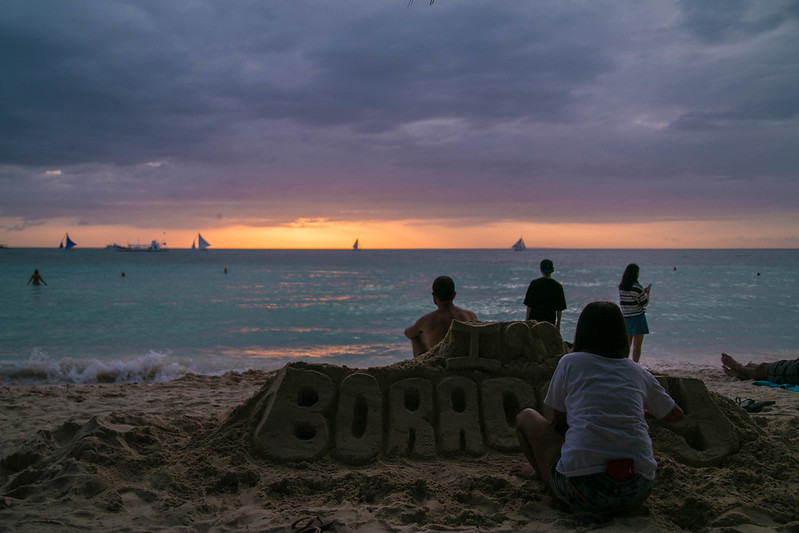 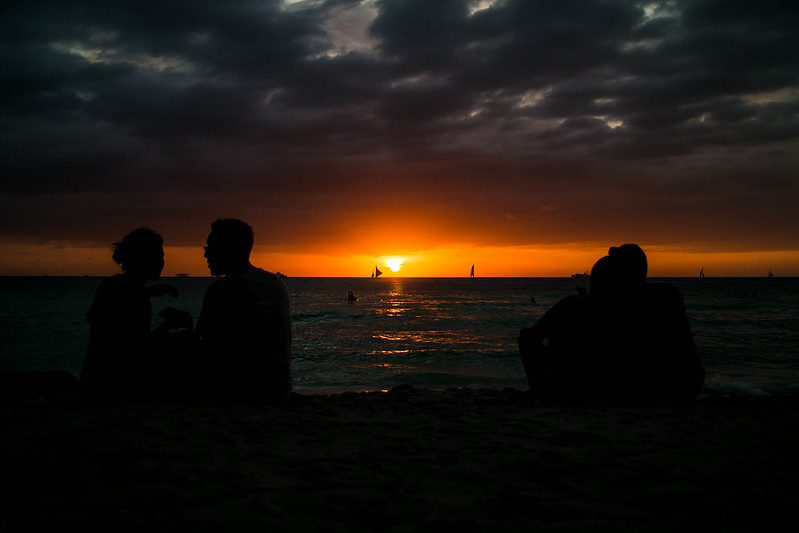 All-in-all, Boracay was well worth the long travel.  I would of almost been happy with this being the final destination of our trip, but we had so much more to do when we got back to Bacolod. 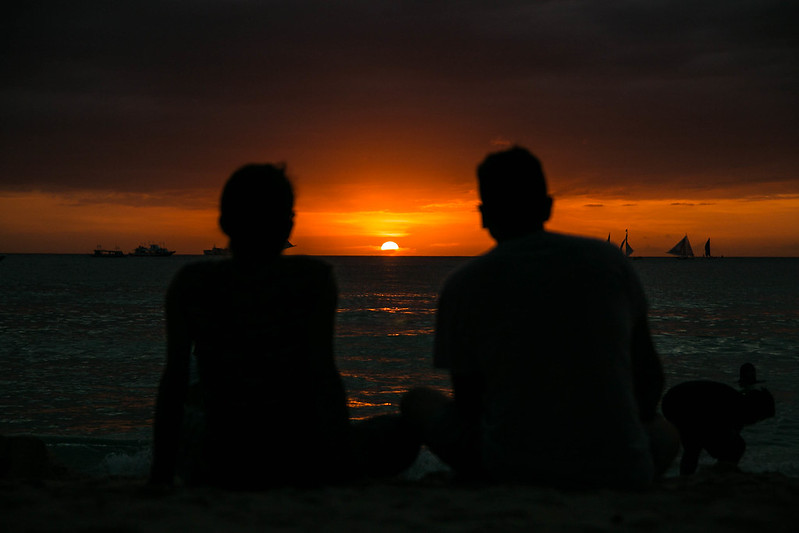