Continuing the act of giving to the city that our family built.

Upon returning to the island of Negros, we ventured to Victorias City to hand out food, clothes, and school supplies to the children of a village.

In the early 1900’s, what was then known as the town of Victorias was being dispersed from its existing location.  The people had nowhere to move their already established town, until  a Chinaman by the name of Don Alejandro Quiña gave a parcel of his land to the people of Victorias, so they may establish their town upon it.  For over two decades, the town was run by Don Alejandro’s grandson,  Mayor Severo Palanca, my grandfather.

Mayor Severo Palanca played a huge part in making Victorias City one of the most progressive cities in the Philippines.  But despite its progressive urbanization, several still suffer from poverty.  The city consists of small villages of these people called Barangays. They are typically constructed of scrap building materials or natural resources, and very rarely have running water or electricity. 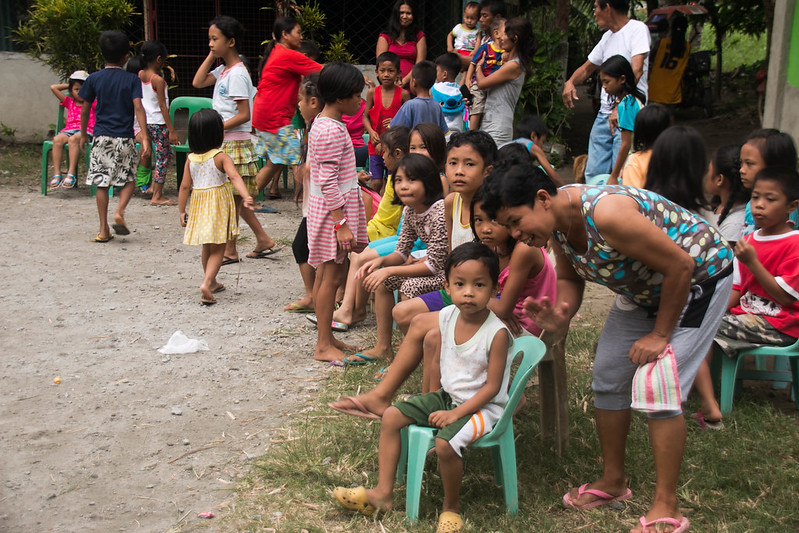 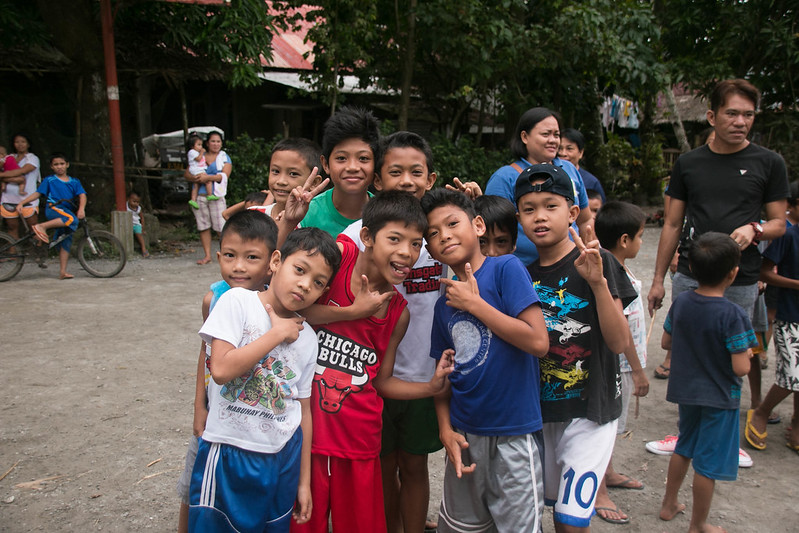 For years, our extended family has developed several programs and charities that benefit the people of the Barangays by providing food, clothes, medicines, and educational tools.

In 2012, my brother Chase Palanca followed our forefathers lead and developed an organization though the Victorias City government.  His organization took in donations of clothes, food, and school supplies from friends and families here in the U.S. and brought them to the people of a Barangay that had suffered a recent fire.

Two years later, he returned, this time after the events of Typhoon Haiyan.  Chase went to a Barangay that had suffered heavy damage from the storm and did what he could to aid in their recovery. 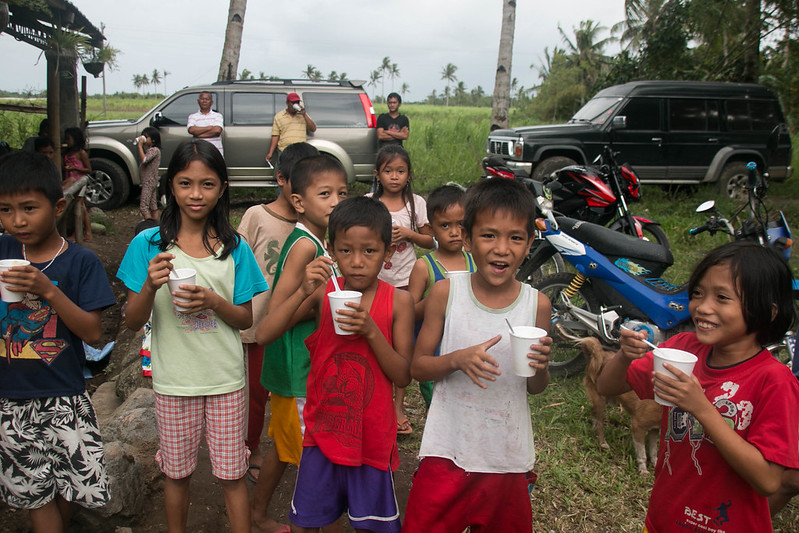 This time, Chase with everyone visited Victorias City’s Barangay 13 to hand out food, clothes, and school supplies to the children.  The biggest aspect of this act of giving is to inspire the children of these villages and show them they can achieve anything through determination and a proper education. 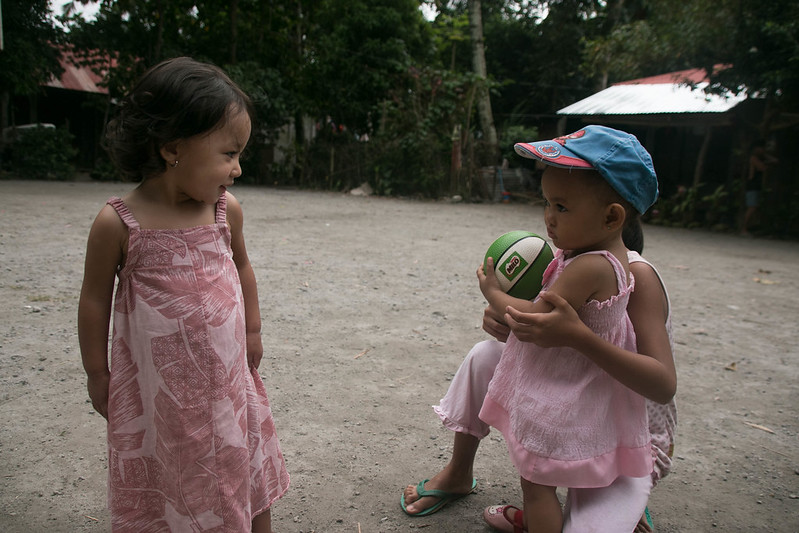 In a sense, it’s a continuation of our family’s legacy, but despite that, the experience of interacting with these children and seeing the excitement in their eyes was incredibly enlightening. 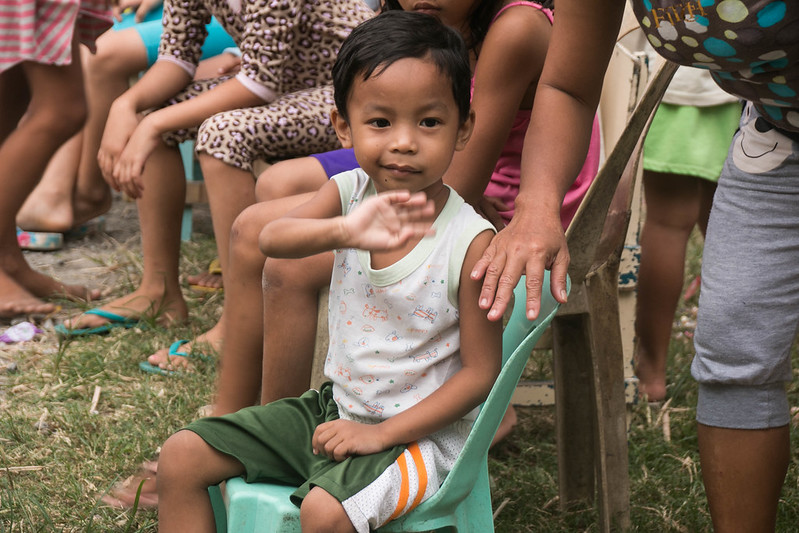